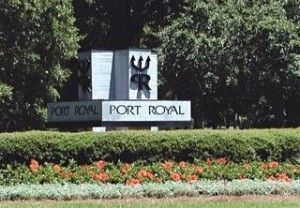 A quick view of the most influential metrics in Port Royal Plantation.

Wishing to surround yourself with the history, Port Royal Community is home to the original landing site of William Hilton, the explorer, the island is named after. This community is a private residential community (without short term rental activity) famous for its peaceful, preserved natural environment. Comprising of approximately 800 slab and raided homes and is situated at the “heel shape” of Hilton Head Island, approximately 12 miles of beach access, where Port Royal Sound joins the Atlantic Ocean. The plantation is the island’s only completely private seaside residential neighborhood. Outside its gates is the Four Star Westin Resort, situated on 24 +/- primarily oceanfront acres of Port Royal. The resort offers privileges to the plantation’s three 18-hole golf courses, two championship croquet courts, and a 16-court racquet club.

One 24 hour manned entrance; this security gated luxury community has about 886 +/- homes.

A home in Port Royal Plantation, the owner can become a member of the Port Royal Plantation Club, not mandatory. As a member, three 18-hole golf courses, tennis courts, croquet and other clubhouse facilities become available. Take your pick from the Barony, Planter’s Row and Robber’s Row golf courses designed by some of the most well-known golf architects including Pete Dye, George Cobb and William Byrd.

View our selection of available properties in the Port Royal Plantation area.

The Best in Port Royal Plantation

Browse through the top rated businesses in the most popular categories Port Royal Plantation has to offer. 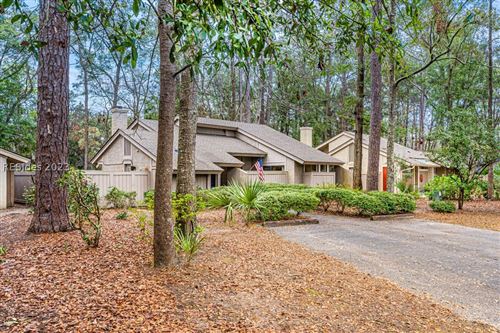 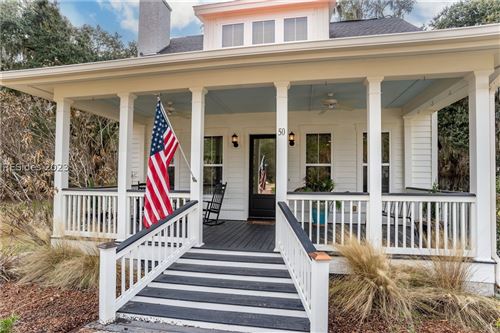 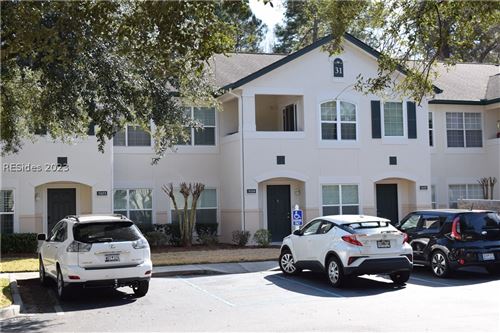 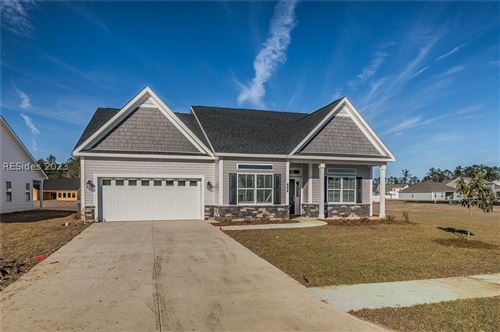 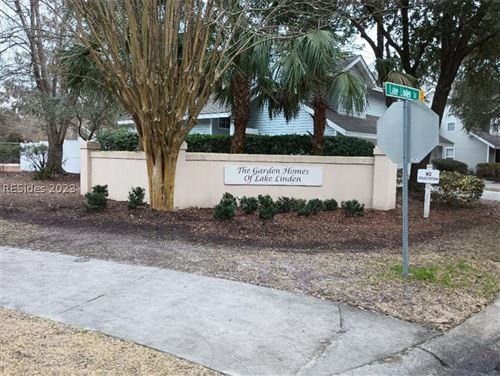 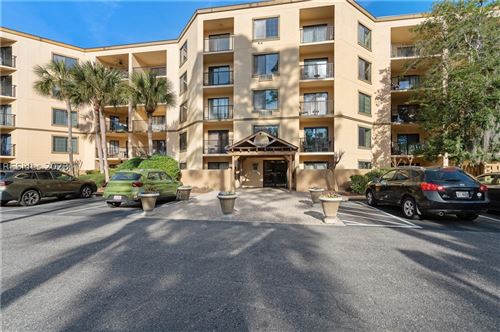 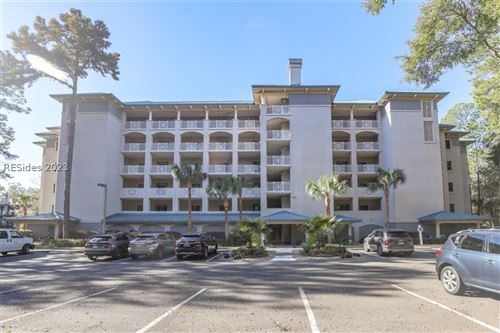 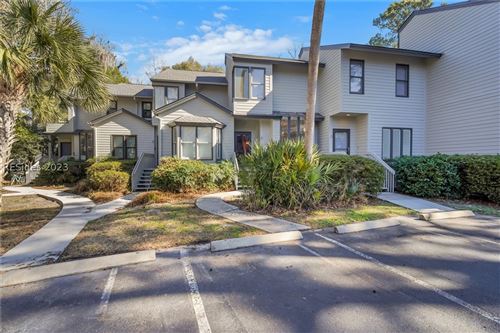 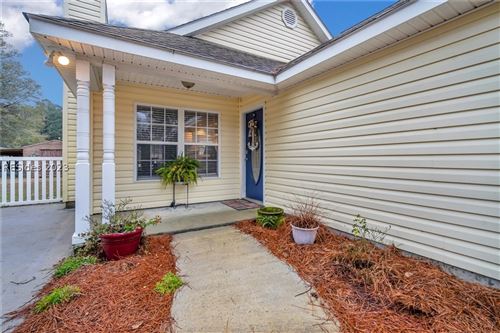 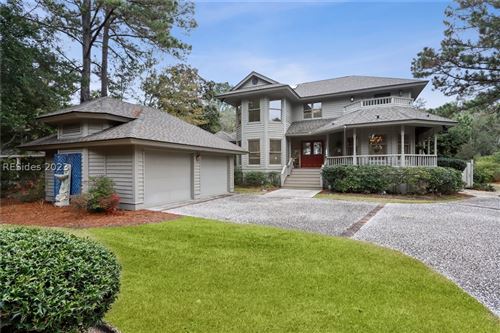 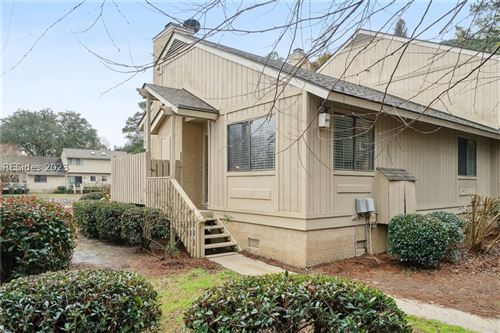 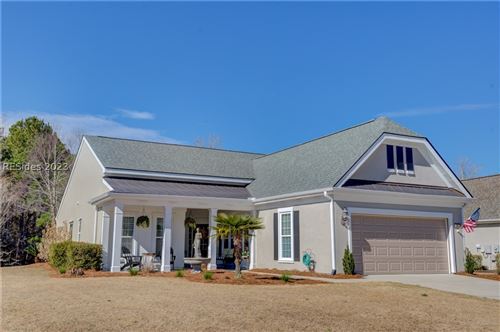 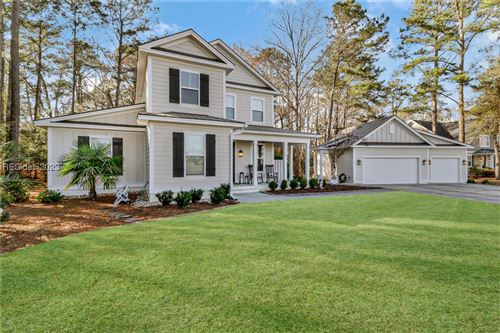 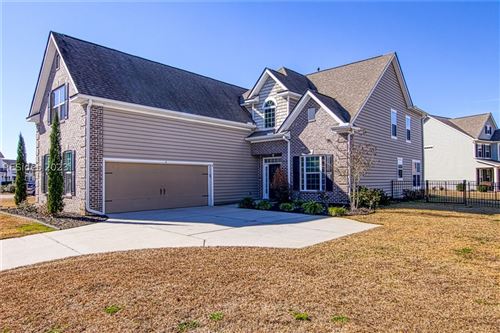 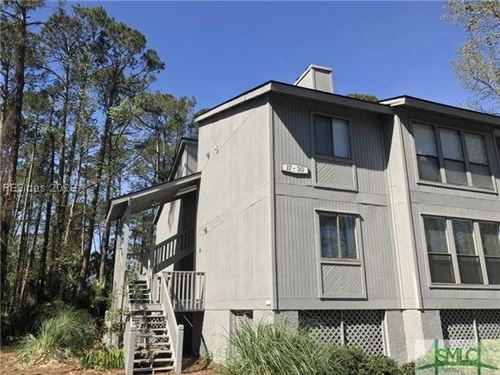 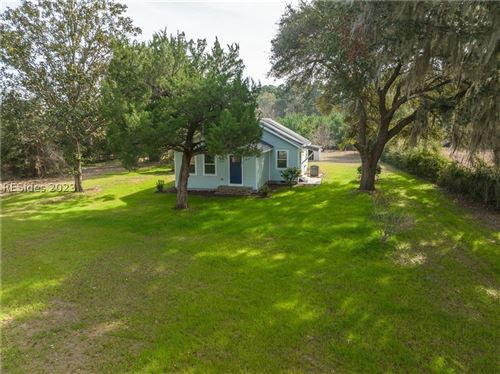 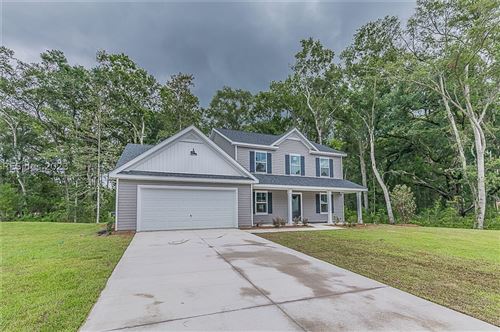 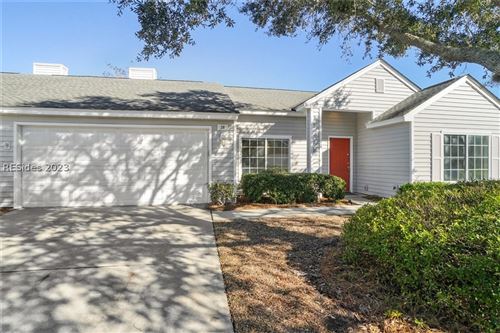 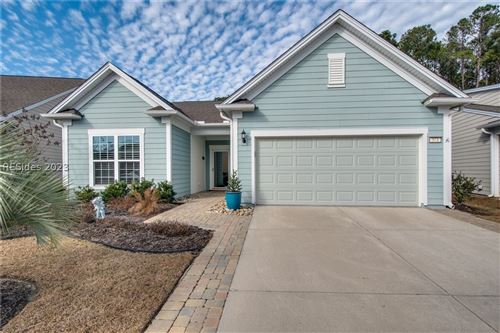 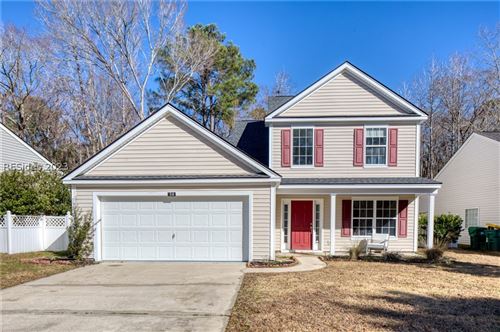 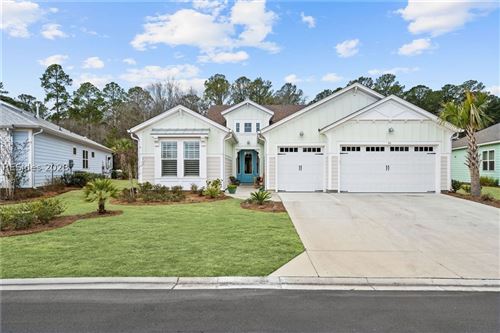 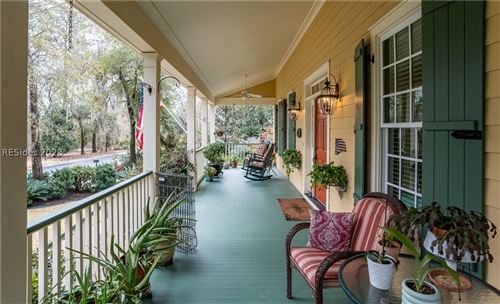 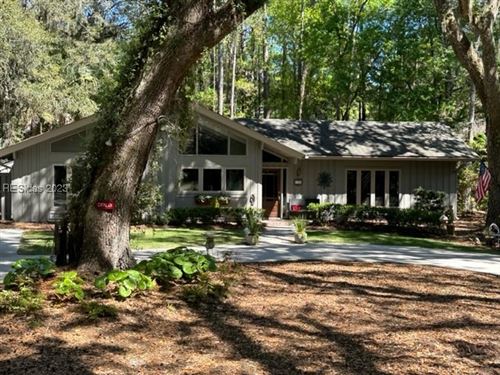