The following information and photographs were provided by the Coastal Discovery Museum and the Town of Hilton Head Island. The Museum gathered some of the information for the time line from Town residents and long-time Islanders. A book entitled “Images of America Hilton Head Island” covers the Island’s history and is available for sale at the museum, (843)689-6767.

1521 – A Spanish expedition, led by Francisco Cordillo, explored this area, initiating European contact with local tribes.
1663 – Capt. William Hilton sailed from Barbados, on the Adventure, to explore lands granted by King Charles II to the eight Lords Proprietors. Hilton Head Island takes its name from a headland near the entrance to Port Royal Sound.
1698 – John Bayley, of Ireland, was given most of Hilton Head Island as a barony. Twenty-four years later, his son appointed Alexander Trench as his agent in charge of selling the land. For a short time, Hilton Head was called Trench’s Island on some 18th century maps.

1711 – Beaufort, South Carolina was founded.
1760s – Beaufort County’s shipbuilding industry was one of the largest in the 13 colonies. The deep-water creeks around Hilton Head and the prevalence of hardwoods (like live oak) made the island a popular place for shipbuilding. The USS Constitution, “Old Ironsides,” was rebuilt in 1997 using live oaks felled during construction of Hilton Head Island’s Cross Island Parkway.
1779 – Privateers sailing with the British navy burned many houses on Skull Creek and around the island on their way to Beaufort and Charleston. Hilton Head residents tended to be Patriots, while Daufuskie residents were Tories.
1780 – Daufuskie Islanders burned several Hilton Head homes, including the Talbird home.
1788 – The Zion Chapel of Ease, a small wooden Episcopal church for plantation owners was constructed. All that remains is the cemetery, home to the Baynard Mausoleum, near Mathews Drive.
1790 – William Elliott II, of Myrtle Bank Plantation, grew the first successful crop of long-staple, or Sea Island, cotton in South Carolina on Hilton Head Island.
1813 – During the War of 1812, British forces landed on Hilton Head Island, burning many of the houses along Skull Creek.
1860 – There were more than 20 working plantations on the island before the Civil War. Most plantation owners did not live on Hilton Head. The island was populated with slaves and overseers.

1861 – Beginning in July, Fort Walker was built on Hilton Head Island at the entrance to Port Royal Sound in Order to protect the port from Union attacks.
1861 – On November 7th, Union forces attacked Fort Walker (later renamed Fort Welles in honor of Gideon Welles, secretary of the Navy) and Fort Beauregard in the Battle of Port Royal. Nearly 13,000 Union troops flooded onto the island in the days after the battle.
1862 – Hilton Head Island was also referred to as Port Royal, in reference to the Port Royal military installation. Port Royal was the home to the Department of the South.
1862 – Hilton Head’s population swelled to over 40,000, including Union troops, civilian store-keepers, missionaries, prisoners of war, and slaves seeking refuge from their owners.
One of the oldest structures on the island, the Queen Chapel, A.M.E. Church is located on Beach City Road. African Methodist-Episcopal missionaries founded the Queen Chapel in 1865. The original building has been a praise house used by slaves on the Pope plantation. The structure was updated in 1892 and 1952.1862 – Gen. Ormsby Mitchel set up the town of Mitchelville to house the island’s first freedman’s village. Mitchelville residents elected their own officials, passed their own laws, and established the first compulsory education law in the state. The Mitchelville community was built along modern-day Beach City Road.
1862 – Fort Mitchel was built as a battery to protect Skull Creek from Confederate attacks. Fort Sherman, which circled the military installation, was completed.
1865 – The First African Baptist Church was founded in August. Several island churches formed out of this church, including St. James, Goodwill, Central Oakgrove, and Mt. Calvary.

1868 – Large-scale military occupation of the island had ended. The island’s population dropped to only a few thousand.
1870s -Some of Hilton Head Island’s plantations were reclaimed by their antebellum owners after paying back taxes charged to their property. Other properties were held by the United States government, sold to speculators, or sold to freedmen who remained on the island after the Civil War.
1872 – The island was once again referred to as Hilton Head Island.
1893 – An enormous hurricane hit Beaufort County, killing at least 2,000 people in the county and flooding parts of the island with its 12-foot surge. Many of Hilton Head Island’s structures were destroyed in this storm.
1901 – A 15-inch steam cannon was installed and tested on the beach at Coggins Point (modern-day Port Royal Plantation). It was 1 of 13 designed to protect the United States coast.
1917 – Troops were stationed at the former Union Fort Walker during World War I as lookouts for possible submarine attacks.
1920s – Gullah native islanders sailed bateaux from Hilton Head to the mainland, carrying people, crops, and livestock to the market on River Street in Savannah. Charlie Simmons Sr. operated the first mechanized ferry in 1930 from Simmons Fish Camp, located near Marshland Road.
The Hilton Head Lighthouse was originally built by the Coast Guard in the 1870’s. This lighthouse was built nearly 1 mile inland, and a smaller range lighthouse was built closer to the beach. Now, it is called the Leamington Lighthouse and is no longer used for navigation.1920s -The Hudsons and Toomers operated oyster factories on Hilton Head Island from the 1890s until the 1950s. By this time, the boll weevil had destroyed almost all of the Sea Island Cotton in the region.
1940 -The island’s population was approximately 1,100 most of whom were descendants from freedmen who had made their homes on Hilton Head.
1941 -Marines were stationed at Camp McDougal near the Leamington Lighthouse. The lighthouse had been built in the 1870’s and was known as the Hilton Head Lighthouse until the Palmetto Dunes development, Leamington, began. Marines paved the first road on the island, which ran from the ferry landing at Jenkins Island (now Outdoor Resorts) to the lighthouse. 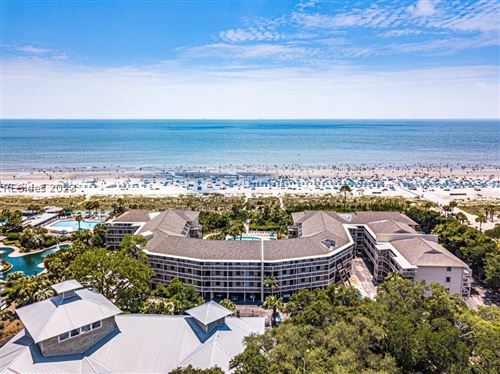 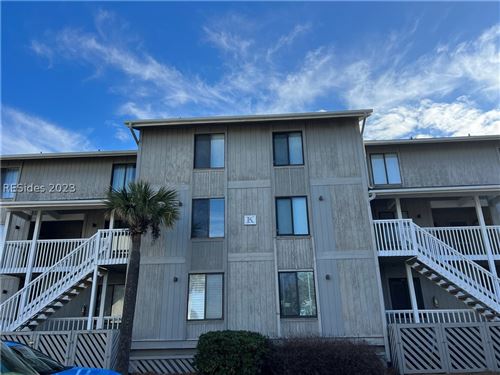 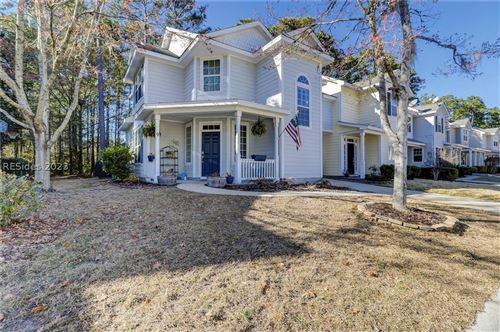 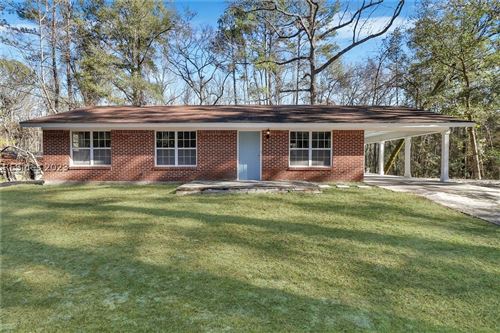 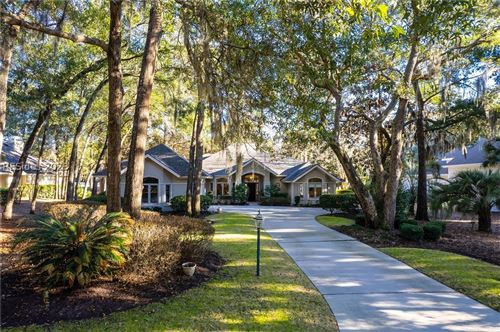 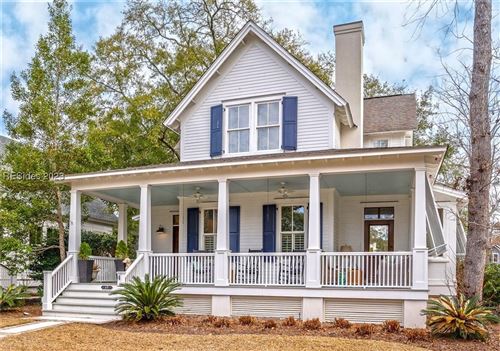 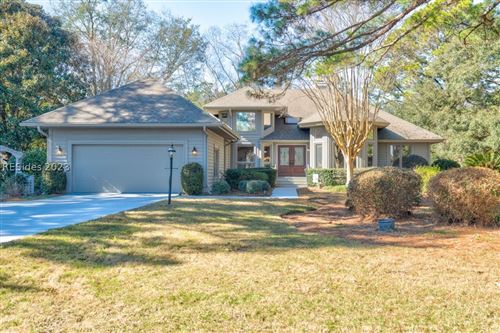 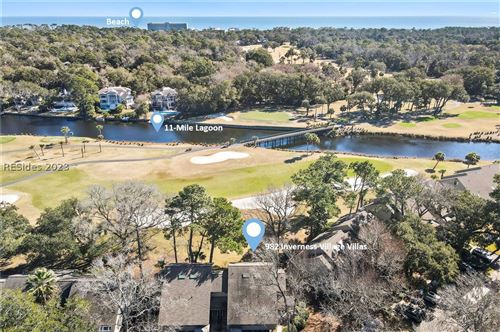 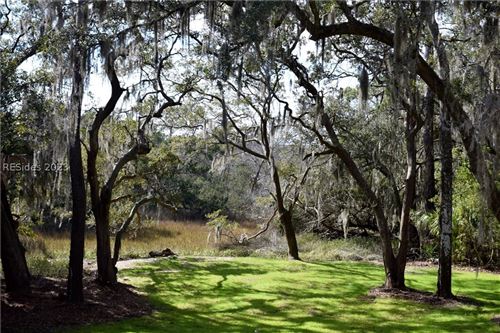 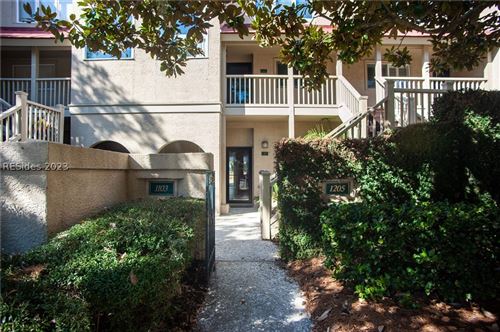 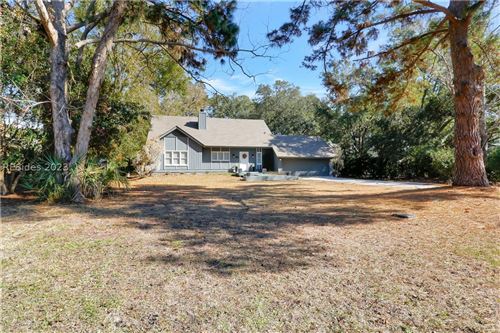 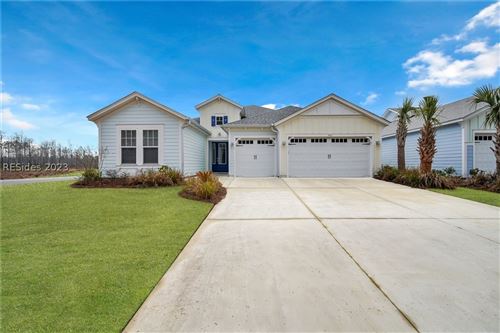 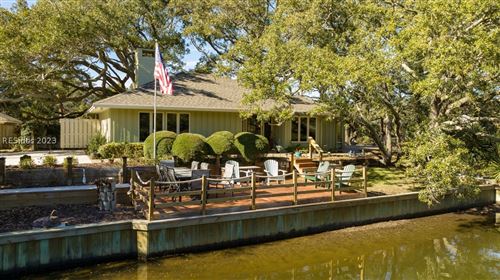 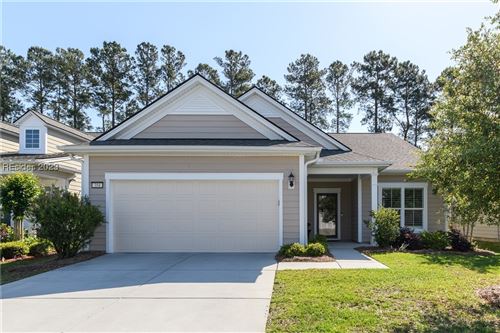 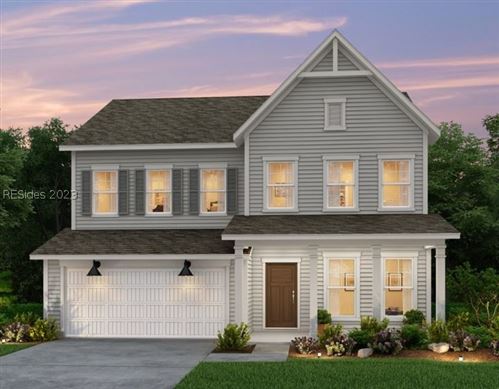 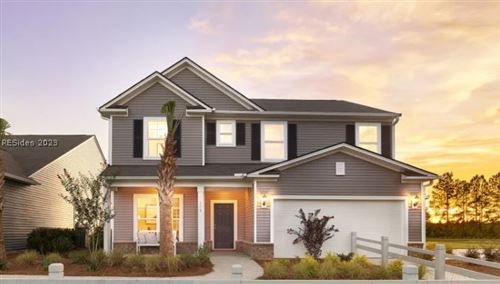 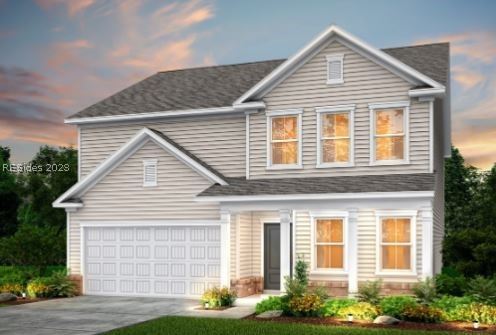 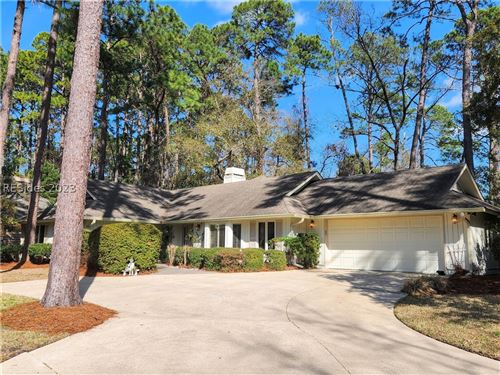 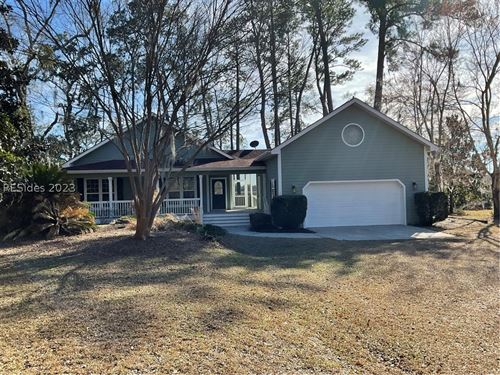 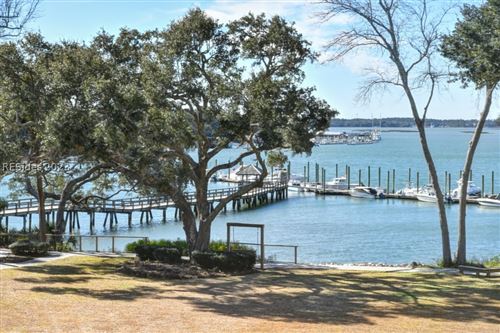 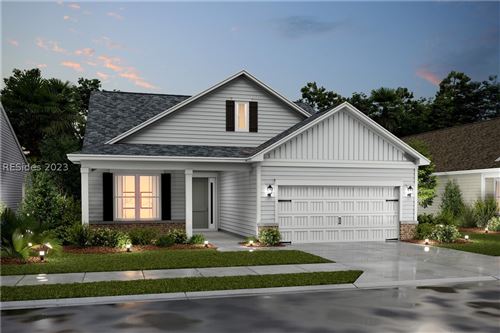 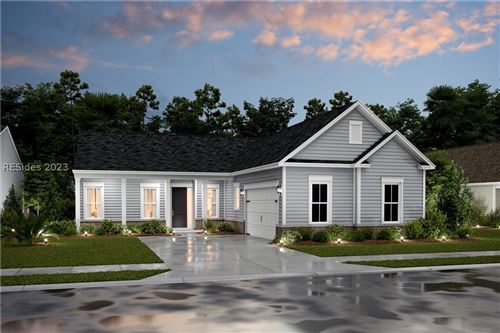 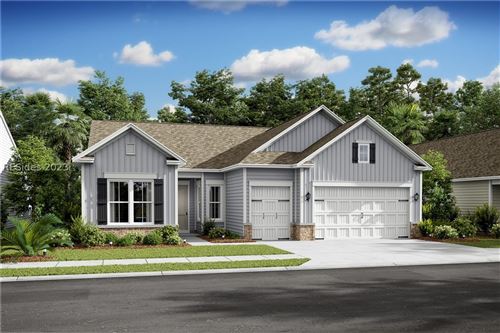 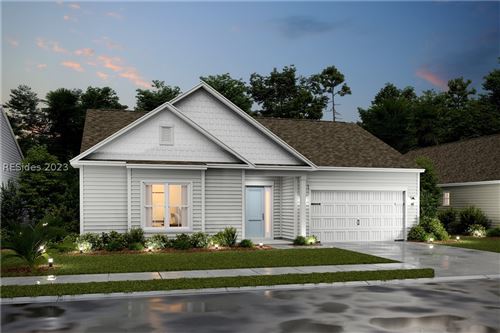 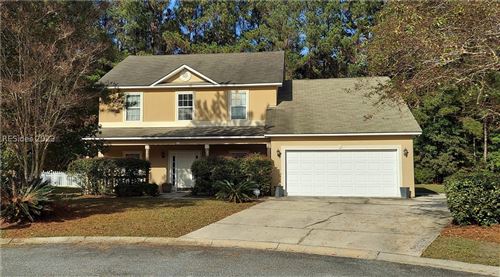